Why Donors & Charities are affected by Central Banks 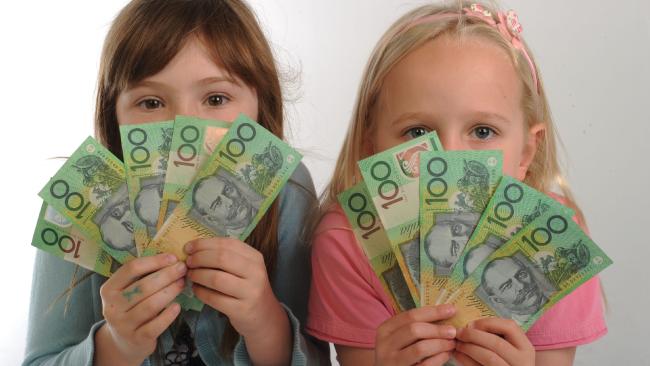 Why you should be watching Central Banks

As part of the response to Covid-19, governments around the globe have announced billions of stimulus measures similar to our JobKeeper and JobSeeker regimes. But they weren’t the fastest to react. The machinations of government mean policy needs to be developed, debated and approved… sometimes causing a long lag in time between an issue (like an economy screeching to a halt), band-aid measures, and something more meaningful to solve/alleviate the problem. This is where Central Banks come in.

Central banks are literally just that – the central bank of a nation. In Australia it is the Reserve Bank (RBA). The RBA is not only charged with looking after the physical aspects of our money supply like the printing of $5 notes – but also other aspects like setting the official cash rate, managing the Australian dollar,and doing what it can to control inflation while promoting the employment and welfare of Australians. Other central banks around the world like the Bank of Japan, The US Federal Reserve, and the European Central Bank are similarly tasked.

What this all means is that in the height of the global Covid-19 and stock markets collapsed, it was central banks that quickly responded to the impending economic threat. They slashed interest rates (of what was left to cut in some countries), bought bonds with earnest (money printing)… but even this wasn’t enough this time. Banks weren’t lending to one another like they normally did, and this meant companies weren’t able to draw on credit lines to fund cashflows like they normally could – putting the whole financial system at risk.

In Australia, the RBA went a step further with its assistance to the stability of the financial system. While the Morrison Government announced measures that were seen as too conservative and unsure of implementation – the RBA came out guns blazing with the Term Funding Facility (TFF).

The TFF was designed to lower the borrowing costs of Australian banks. This was not for them to pay out more dividends to shareholders (the regulator APRA warned the banks just in case they couldn’t read the mood in the room), rather it was in order for banks to on lend at a reasonable rate to Australian business; underwriting the cheap borrowing for our financial system.

As Mario Draghi (former head of the ECB) once famously said, central banks literally have a mandate to do “whatever it takes”. With around $8 trillion of stimulus swishing around the global financial system, this is why you should be watching what they do.

Central bank movements affect not only interest rates and stock markets, but our entire financial system – and therefore your donors’ behaviour. If donors are confident in their job and financial security, they are more likely to give.

So when the US Federal Reserve announced last week that they were going to maintain cash rates at 0.25% “until labor market conditions have reached levels consistent with the committee’s assessments of maximum employment and inflation has risen to 2%”; this means low interest rates at least until 2023.This should underwrite confidence, and therefore giving.