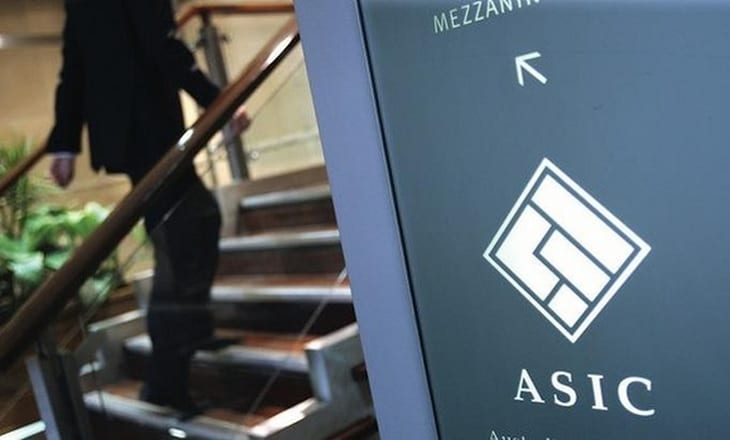 Increasingly charities are reviewing their business relationships and voting with their feet when providers behave unethically or otherwise. They see this as a reputational and ethical risk on their own brands.

The Hayne Royal Commission into the Financial Services industry heard woeful behaviour of banks, advisers, and other industry participants gaining fees for no service. This week NAB’s trustees MLC Nominees and Nulis Nominees were found guilty on proceedings that commenced before the Royal Commission.

The pair were ordered to pay a total $57.5m penalty after being found guilty from deducting $33.6m from 220,000 member accounts between September 2012 and June 2016. ASIC chair Daniel Crennan said that they are “very serious contraventions relating to charging members fees for no service”.

While banks have since sold or exited their advice businesses (including NAB’s recent sale of MLC to IOOF for $1.44b), it’s always important to review relationships for charities and NFPs. Late last year,Bravehearts took a very public stand against Westpac when AUSTRAC revealed a 45 page statement of claim against the bank which included financing of child pornography.

At the time, Bravehearts founder Hetty Johnston AM said “There are rules and regulations in place so this doesn’t happen but it seems Westpac has opted to ignore them. Every organisation has to take responsibility for protecting our children and if Westpac hasn’t been doing that, we simply can’t keep banking with them.”

The AUSTRAC allegations eventually took the heads of Brian Hartzer (CEO) and Lindsay Maxsted (Chairman), as well as a bid to supply loans to a government home-deposit assistance scheme because of their reputational risk.